Tenerife is the largest of the Canary Islands and one of the most popular vacation destinations in Europe. It is located near the North African coast and has a dry, sunny climate with temperatures that rarely go below 20 degrees.

The island is dominated by the towering inactive volcano Pico del Teide, located in the center of the island. It drops steeply to the coast, where there are beaches whose colors range from golden yellow to black.

El Teide National Park is on the must-see list for all visitors to the island. It offers outstanding views, an exciting rocky landscape and various hiking trails. For authentic local culture, a visit to the larger cities is a must: Santa Cruz, the capital, holds one of the largest carnivals in the world, and San Cristobal de la Laguna is a World Heritage City. But the smaller mountain villages are also worth exploring.

The majority of resorts dot the south coast and offer everything you need during a sun vacation: Beaches, water sports, restaurants, golf courses, shopping centers and some of the best theme parks in Europe.

Ritz-Carlton Abama is a luxury resort on the southwest coast of Tenerife suitable for families. 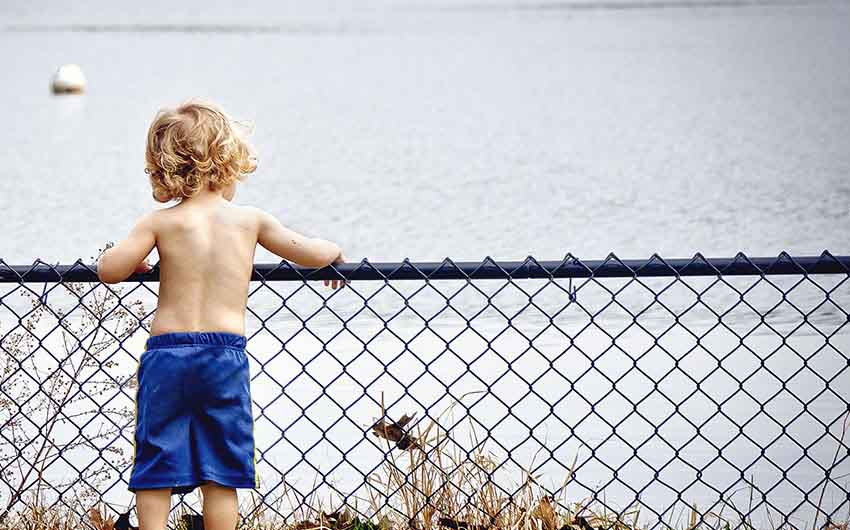 Monkey Park in southern Tenerife is a breeding center for endangered species and offers a glimpse into how various primates, reptiles and exotic birds live, eat and reproduce. Little ones can even pet and hand-feed some of the animals that live here.

This large water park is Thailand themed and enchants with calmly flowing rivers, rapids, wave pools and adventurous rides. Fun is guaranteed here for all ages, whether swimmers or non-swimmers. There are various food and drink options on the green areas and even an artificial beach if you just want to relax in the sun.

Dive down to 30 meters in the ocean without getting wet. These modern submarines are equipped with large viewing windows and tour guides will tell you about the sea creatures you will discover during your dive. Not suitable for children under 2 years old.

Tenerife is one of the best places for whale and dolphin watching in the world. Bottlenose dolphins, pilot whales and sperm whales are some of the species native here. Boat tours depart from various points along the coast to experience these magnificent creatures in their natural environment.

Tenerife has an impressive number of theme parks, some of which are considered the best in Europe. On Costa Adeja is Aqualand, an outdoor water park with slides, tube slides, children's pools and dolphinarium. Jungle Park is a jungle-themed zoo with more than 100 species of exotic birds and animals, some of which perform in shows.